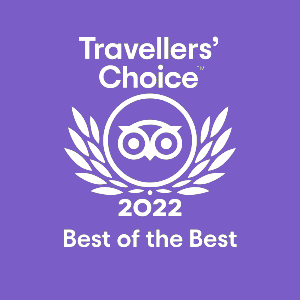 Join the Free WW2 & Communism Tour to learn about the most recent and most significant part of Czechoslovak 20th century history.

On this Free Prague WW2 & Communism Tour, we explore Prague's darkest period of history, but we will also tell stories of courage and hope.

You will learn why was Prague not destroyed during the Second World War, you will hear about the Prague Uprising and how significant it was for post-war development. You will see the balcony from which the victory of the communist party was announced in 1948 and the square where Jan Palach set himself on fire after the invasion of the Warsaw pact army in 1968. Next, we will show you where Valentine's Day bombing took place and walk from the Dancing House to the Church of St. Cyril and Methodius, where brave Czech paratroopers were fighting with Nazi soldiers to their death, during the Anthropoid Operation, today it is a WW2 museum.

What will you learn?

Where do we meet?

When does the tour start?

WHAT IS A FREE WALKING TOUR?

A tour of Prague, where you are FREE to decide on the value of your own choice at the end of the tour. You can tip your guide in any major currency, or pay by card, we carry portable terminals. 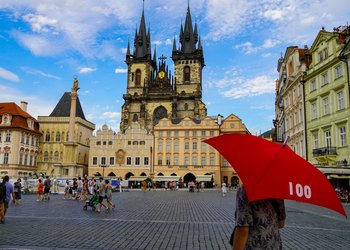 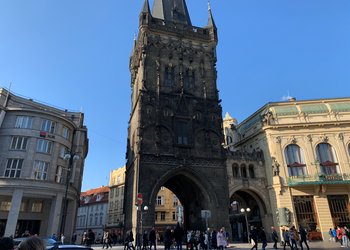 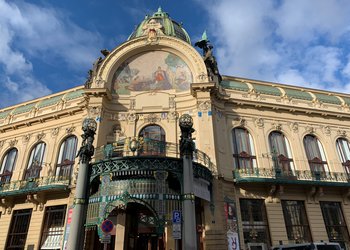 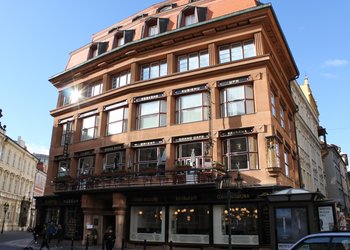 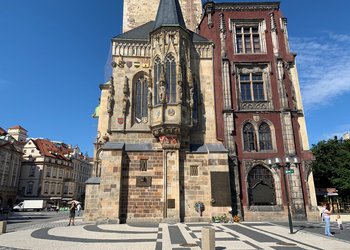 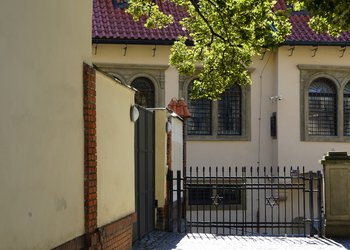 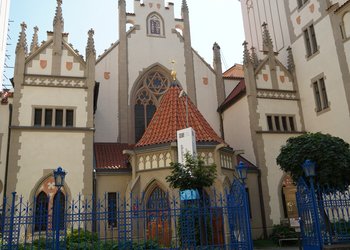 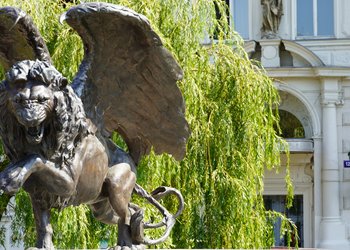 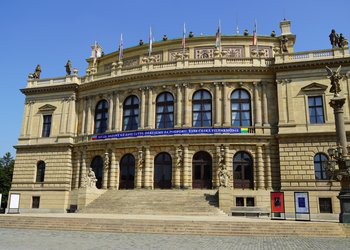 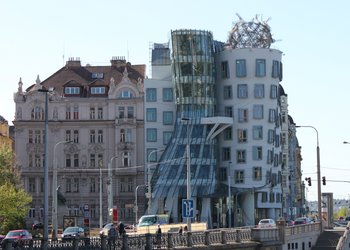 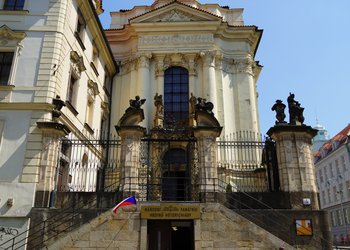 How to find us?

Easy peasy! Look for a giant red umbrella with a number "100" in white! We assure you, the person who is holding it is one of us (unless we got robbed :o). As soon as we get back to you with the confirmation of your booking, you will receive more details about where the tour will start. Also, you can find the meeting points for our tours with their respective addresses at the bottom of each page that talks about our tours.

Ready to go on an adventure with us?

Ready to immerse into the seven years of the Nazi occupation, hear the sad but also the brave stories of the Czechoslovakian people? Make your reservation and we will see you at the meeting point.

By underground: Take the green (A) metro line to the Malostranska metro station. There is only one exit. Turn left when you go up the escalators. You will see our meeting point right when you go out!

By tram: Take the tram no 22, 15, 20, 18, 2 or 12 to the Malostranska tram stop. Be sure not to confuse it with Malostranske Square (Malostranske Namesti)! When you get off you will see the entrance to the metro (look for a green sign). Our meeting point is right there!

By foot: If you are staying close to Charles Bridge it is a 5-10 min walk to the Malostranska metro station. It will take you 15-20 min to get there from the Old Town Square and you will need to cross Manes Bridge.